How culture and society influence technology and how technology in turn influences cultural and social experience​?

Culture: the social heritage of a people .Learned patterns for thinking, feeling, and acting that are transmitted from one generation to the next through material and nonmaterial means

Society: group of people who live within the same territory and share a common culture

TECHNOLOGY – ancient Greek word techne translated as “art”, “craft” or "skill.”
“Technology: a system created by humans that uses knowledge and organization to produce objects and techniques for the attainment of specific goals.”(Rudi Volte, Society and Technological Change, 1992)
​
"Necessity is the mother of invention" (Republic,Plato) when the need for something becomes imperative, you are forced to find ways of getting or achieving it.
"Invention mother of necessity" (Alex Alben) Once we are introduced to new inventions, they become a necessity in our lives.

How technology influences cultural and social experience?
We cannot say that technology changes everything. What we really need to understand is what it does and does not change. Technology affects the way you think, act, and behave and you in turn influence the way technology thinks, acts, and behaves. How norms and cultures get embedded in technological systems?
ex: Mobile phones have also led to changing social mores. Informal social norms have developed around the use of mobile phones in public situations. We believe it is okay to use a cellphone when walking down the street, but not at a movie theater.

In what way does culture and social structures shape the design and use of technology? 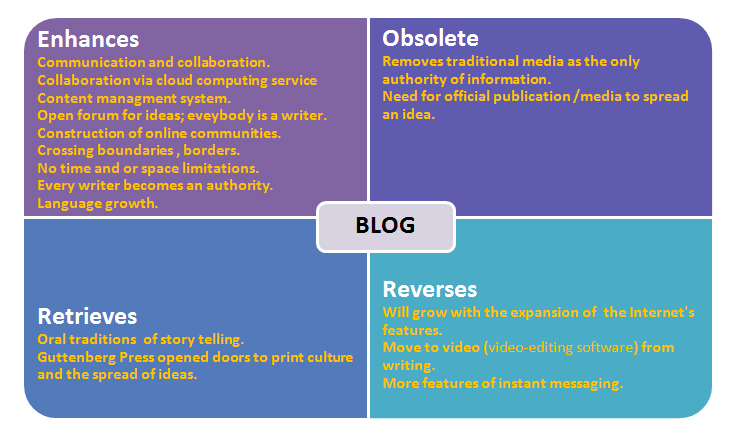 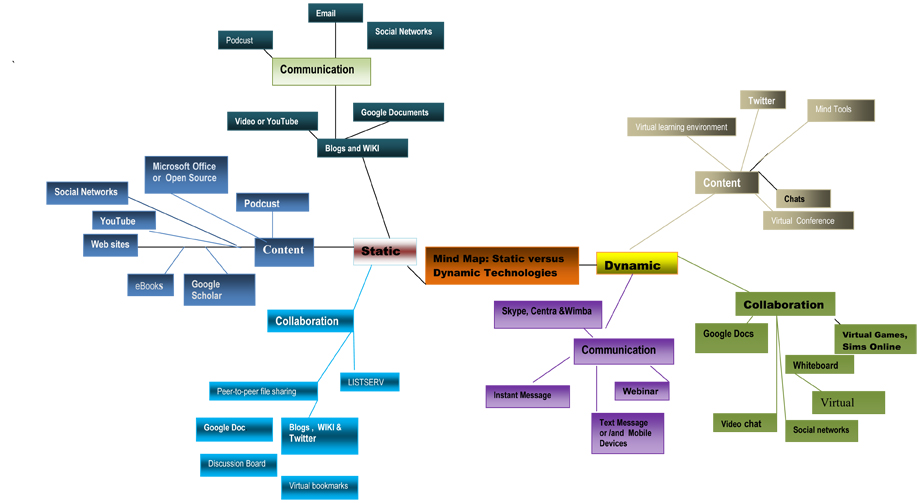 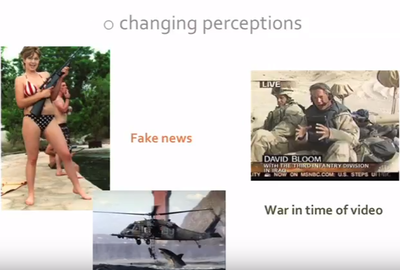 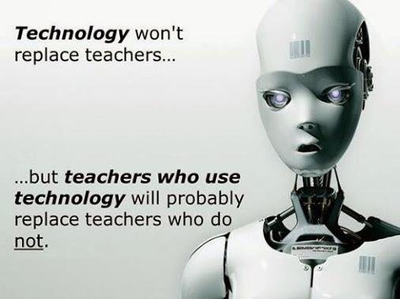 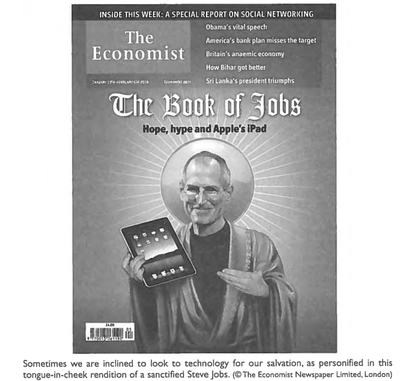